As noted by the French Philosopher Edgar Morin, we live a period full of uncertainties. We simply do not know enough about the origin of the virus, its potential mutations, the population more susceptible to be infected, its overall harmfulness We simply do not know enough. Contrary to what most people think in normal times (non-crises times), life itself is full of uncertainties. The main message of Morin is that we need to expect the unforeseeable. This simple and powerful philosophical view has huge implications on the way we build theoretical and empirical models to forecast economic and financial outcomes.

To fully grasp the potential implications of Morin’s view, we must clarify how we define the concept of uncertainty. To do this, we can start from the definition of Nassim Taleb given to the well-known Black Swan (Times, 2010). A Black Swan is ‘ an unexpected event of large magnitude and consequence that could have been foreseen.’ In this respect, a White Swan is ‘ an expected event of large magnitude and consequence (consequently it has been foreseen).’ Many observers, as Roubini (2020), think that the current global pandemic is a White Swan not a Black one, in reason of the many warnings issued by epidemiologists about the possibility of acute pandemic episodes following the epidemic episodes of the SARS crisis in 2002-2003 and the Middle East respiratory syndrome (MERS) crisis that started in 2012.

However, there is a third kind of uncertainty that relates to the concept of Radical Uncertainty introduced by Frank Knight and championed by John Maynard Keynes. This concept is close to the ‘ State Space Uncertainty’ introduced by Bradley and Drechsler (2014). This type of uncertainty can be defined as follows: ‘ state space uncertainty arises when an agent is aware of the possibility that she has entirely omitted a state of the world from the state space.’ In this case, the addition of a catch-all state of the world does not reduce the uncertainty since the agents do not know which events are included in the N+1 state of the world and, thus, they cannot attribute probabilities to these events. To conclude on this part, this type of uncertainty is irreducible. We simply do not know as noted by Keynes. An event characterized by Radical Uncertainty is an unexpected event of large magnitude and consequence that could not have been foreseen.

As discussed in the previous section, the current period is characterized by several sources of uncertainties. Even if it is difficult to claim with certainty which concept of uncertainty is particularly relevant to analyze the near future, it is quite clear that economic and financial forecasts are deeply affected by these uncertainties. Indeed, many of the economic and financial forecasts made at the beginning of this year about, inter alia, the world economic growth are obsolete and irrelevant now. From a conceptual perspective, it is far from impossible that the current forecasts will face the same fate. Consequently, as the future is uncertain, it could be helpful to look at historical experiences.

After the end of the euro crisis in late 2012, some observers try to enlighten the European experience thanks to a comparison with the American monetary history. For example, Gaspar (2015) proposes to explore the early U.S. historical experience to glean some lessons for Europeans. He explores the decisive role of Alexander Hamilton, the first U.S. Treasury Secretary from 1789 to 1795. When he started, the Federal Government was in default. After he left, the U.S. Treasuries became the ultimate safe asset. Furthermore, he emphasizes that this Hamiltonian moment illustrates very well the conjunction of three intertwined fields : politics, fiscal policy and financial activities.

Furthermore, he tries to glean some lessons for the Europeans from the Hamiltonian moment and underlines that these three aforementioned fields (i.e. politics, fiscal policy and financial activities) are intertwined in a complex manner and that they constitute an array of systemic problems that requires systemic solutions.

Certainly, politics is very important. In this field, Gaspar underlines three fundamental points. The first fundamental political point is related to distributional issues between Member States (about the question of legacy assets), but also within Member States (between generations). Then, the second fundamental political point is about public finances, in Europe, they have a special place since they are at the heart of the social contract. The Welfare State appears to be in stark contrast with the minimalist conception of Hamilton. In the 18th century U.S., most of the debt has been accumulated to finance the War of Independence, so for ‘federal reasons.’ It is not the case, for Europeans of the 20th and 21th centuries where indebtedness has grown for ‘national reasons’, to finance the Welfare States after the 1970s energy crises. Finally, the third fundamental political point concerns the true nature of the political system itself. Indeed, the European Union is based on an inter-state (inter-national) political system. This original institutional construction has its roots in the tragedy of World War II.

Besides, the sustainability of public finances is essential. Indeed, we can consider along with Gaspar that members of a fully-fledged federation have to adopt rules in order to avoid bankruptcy (it was the case in more than half of American States after a series of defaults between 1841 and 1842). In the same time, a member of a federation cannot issue its own debt in the name of this federation. Thus, the importance of a no bail-out clause is essential to ensure the viability of the federation. As noted by Gaspar, in the U.S., this required the Constitution to replace the Articles of the Confederation, not a small change. Besides, an economic and political union requires necessarily the means of financing of its public expenditures. Simply put, it means that if indebtedness and, consequently expenditures are pooled at the federal level, then the federation needs taxation powers. Otherwise, the sustainability of public finances rests on the shoulders of Member States (like in the European Monetary Union) and is subject to national rivalries that can undermine deeply its financial stability.

These two last points, (i) politics and (ii) sustainability of public finances are enough to underline the huge differences between the Alexander Hamilton’s epoch and the current crisis. Even if it is true that the French President, Emmanuel Macron has claimed that ‘ Nous sommes en guerre’ (Le Monde, 2020), we can wonder if the current pandemic will lead the Europeans towards a (common) greater good, as the War of Independence did for the Thirteen Colonies. Here, it is important to quote the words of the late Paul Volcker in 2012 after the euro crisis: ‘ As I see it, Europe is at an Alexander Hamilton moment, but there’s no Alexander Hamilton in sight’ (Kluth, 2020).

After the euro crisis in late 2012, the opposition to any kind of debt mutualization was quite widespread amongst politicians and in economic circles. Some (few) voices have claimed that the European Monetary Union could not survive another crisis without a giant leap in terms of political and economic integration. Some countries were opposed to any kind of debt mutualization mainly due to a rationale based on the concept of moral hazard. Indeed, without a complete political integration, many observers firmly believed that non-virtuous countries could be tempted to conduct unsustainable budgetary policies, consequently the financial health of the whole monetary union could be in danger.

During this very peculiar crisis, the opposition to any kind of debt mutualization seems to be more and more feeble. Several observers like Davras (2020) underline that the recent measures taken by the European governance may not suffice to avoid market pressures on sovereign debts in the near future and that a partial debt mutualization will be necessary. Reichlin (2020) goes further by arguing that the current crisis could be an opportunity to enhance fiscal coordination to face catastrophic events. Those changes in the economic consensus and in the political realm are more than welcome, but as always the devil is in the details (Tanzi, 2020).

Without these aforementioned conditions these proposals for debt mutualization in the European monetary union follow the same logic, not the one of Hamilton. Indeed, the debt will be issued by each Member State individually but guaranteed by all countries in the euro area. Kluth (2020) draws an interesting analogy. The Eurobonds proposals are equivalent to a situation where California is selling debt and all the other states guarantee it. We can clearly see that Texas, for example, will have no interest to participate in such a scheme. Besides, the Californians’ reaction could be very dire when Texans will show up in Sacramento to profess budget cuts. Replace Texas by Germany and California by Italy and you will see why we need Hamilton Bonds not Eurobonds.

Andreas Kluth. Corona Bonds Could Save the Euro or Sink It. Bloomberg. Accessed 21 April 2020. Retrieved from https://www.bloomberg.com/opinion/articles/2020-04-02/coronavirus-coronabonds-could-save-europe-or-sink-it. 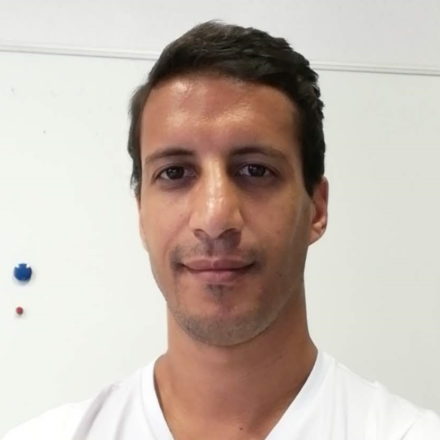 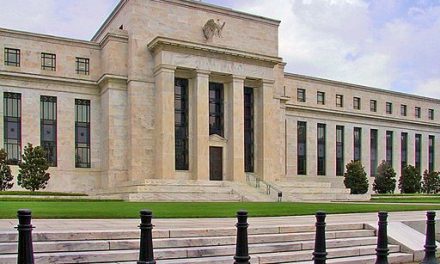 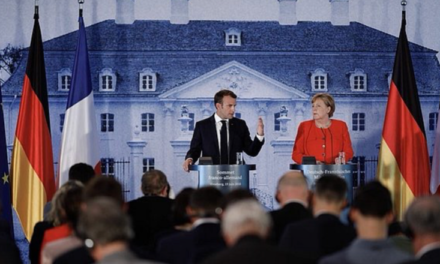 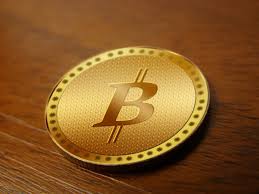 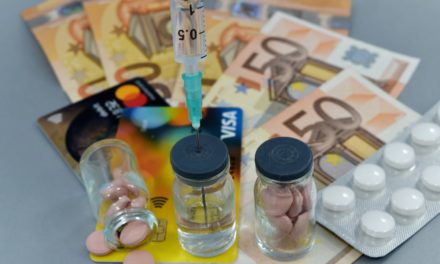