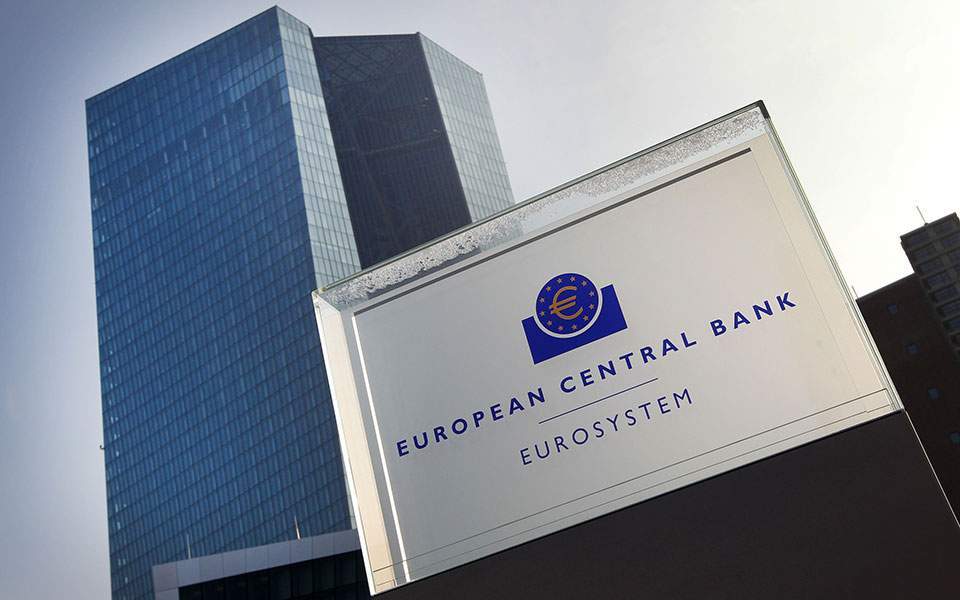 Mitigating the impact of the Covid-19 pandemic will require a significant increase in public spending to rescue sinking economies and further shield health systems. At the same time, tax revenues will be collapsing as long as economic activity remains suppressed. Budget deficits will inevitably swell, leading to soaring public debt. Eurozone countries – such as Italy, Greece, Portugal and Spain – that have already suffered the effects of the sovereign debt crisis – and their debt remains high – will be hit particularly hard.

The increase in debt will call into question its sustainability, posing the risk of a fresh debt crisis. Such a scenario would be most unwelcome as these countries have struggled to put their public finances on a sound footing. Greece, for example, reduced its fiscal deficit by an unprecedented 14 percent of gross domestic product between 2009 and 2018, while it lost 25 percent of its GDP.

To mitigate this risk, the European Central Bank announced new emergency sovereign bond buying programs amounting to 870 billion euros with the aim of preventing sovereign bond yields from rising. The announcement of the program has already taken pressure off the bond yields of the countries with high debt. But the ECB’s temporary debt purchase programs will not prevent yields from rising in the future, as national debt soars. A low-cost and long-term funding instrument would be needed to avert a fresh debt crisis.

Ιssuance of joint liability bonds, to mobilize the financial resources needed by the countries hit by the pandemic, has returned to the spotlight, as it did during the sovereign debt crisis. It is a common defense line to the impact of a pandemic, which affects everyone across national borders. The governments of nine eurozone countries have put the issue on the table at the European Council. In the same spirit, six prominent German economists have recently proposed (Frankfurter Allgemeine Zeitung, March 21) the issuance of a trillion-euro mutual bond (representing 8 percent of euro area GDP) to jointly raise funds to finance economic support packages during the pandemic.

It would be more effective if a larger amount of mutual debt could be issued at a second stage. Mutual debt could thus cover not only the fiscal deficits during the crisis but also, past the crisis, the medium-term refinancing needs of national debt. Deploying enough firepower is the surest way of averting a debt crisis in vulnerable countries where public debt will rise significantly.

Each country would repay and service mutual debt proportionally to its size, according for example to its participation in the ECB’s capital (the ECB “capital key”): Germany would account for 18.4 percent, Italy 11.8 percent, Greece 1.7 percent. Assume that the participating countries will use the pooled funds from joint liability bonds in the same proportions. This would practically mean that if the issuance of mutual debt amounted, say, to 8 percent of eurozone GDP, each country could raise funds up to that percentage of its GDP. Greece could thus mobilize approximately up to 16 billion euros. This would cover the cost of the budgetary measures to support the economy announced so far by the government (3.5 percent of GDP), but it is still uncertain what the budgetary cost of foregone tax revenue will be as a result of the crisis.

The benefit of mutual debt for the vulnerable countries would be the possibility of mobilizing long-term financing at low cost. The interest rate on joint liability bonds would be low, possibly negative, as markets would not question the solvency of the eurozone as a whole, as opposed to the solvency of the high-debt countries. Moreover, the maturity of mutual debt would probably be longer compared to the national debt issued by high-debt countries. As an additional benefit, the joint liability bonds would offer a safe asset to eurozone banks, which are overexposed to their home countries’ sovereign debt.

Germany, the Netherlands, and other Northern countries oppose the mutualization of debt because their low sovereign debt levels provide sufficient fiscal space to respond to the current emergency. Also, their sovereign bond yields remain negative, reflecting the strong demand for safe assets in times of crisis. These countries favor low-cost lending by the European Stability Mechanism, as in the period of the debt crisis. But the ESM credit lines will only be useful without any preconditions, and only as a partial solution. The available funds (around 410 billion euros) would enable the financing of fiscal stimulus, but not the refinancing of the national debt of the large countries (Italy, Spain) past the pandemic, to avert the risk of a debt crisis.

The risk of “financial contagion.”

By rejecting mutual debt, the Northern eurozone countries underestimate the risk of “financial contagion.” A new sovereign debt crisis in the South could potentially trigger such contagion by spreading to the banking systems of the North. Although such a risk is lower than in 2010-12, it could materialize because banks in the North are exposed to the sovereign and private debt of the South.

According to the Bank for International Settlements (BIS), at the end of September 2019, German banks’ exposure to Italian (sovereign and private) debt amounted to 79 billion euros, while their exposure to Spanish debt was 60 billion euros. The total exposure represents 19 percent of German banks’ own funds and reserves, which is not negligible. In addition, German banks are exposed to derivative instruments in these two countries totaling 17 billion euros. French banks are the most highly exposed, with 298 billion euros and 94 billion euros respectively to Italian and Spanish debt. This represents 59 percent of French banks’ own funds, making the banking system vulnerable to a debt crisis in the South.

“Financial contagion” from a sovereign debt crisis in the big countries of the South would unfold through a domino effect. Italian banks, which carry a heavy load of nonperforming loans, would collapse, while the solvency of Spanish banks would come into question, as in 2010-12. The crisis would quickly spread to the French banks because of their high exposure to both countries. German banks, in turn, have a 145-billion-euro exposure to French sovereign and private debt. Their total exposure to Italian, Spanish, and French debt represents 40 percent of their own funds. German banks would come under stress, while the state would most likely have to run to their rescue.

It is thus likely that the fiscal space currently available to Germany and other Northern countries may prove insufficient, should the countries of the South face financial distress because of the pandemic. The mutual debt option offers a joint line of defense for everyone, not only for the vulnerable countries of the South. It also offers the opportunity for the eurozone to improve its resilience in the future as a result of the crisis caused by the pandemic. 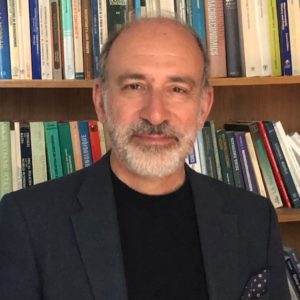 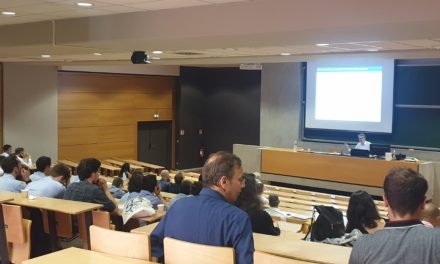 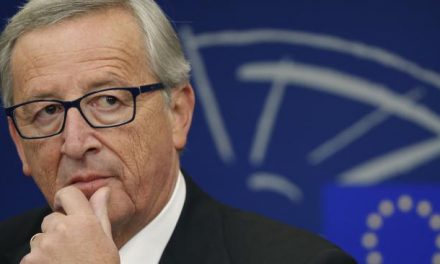 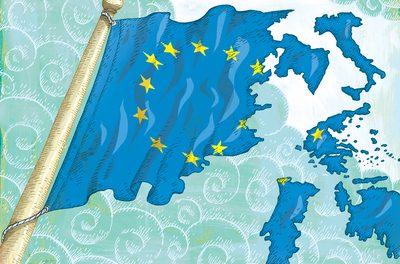