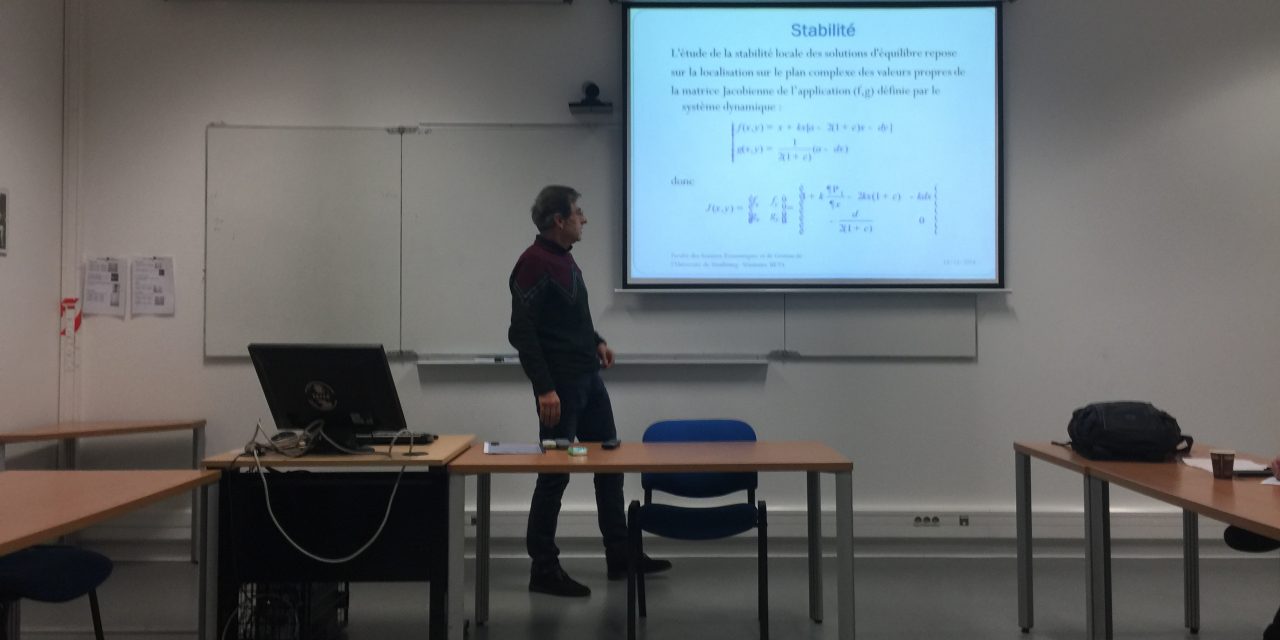 Georges Sarafopoulos teach at the Faculty of Economics and Management in Strasbourg on “Nonlinear dynamic systems and some applications to microeconomics and macroeconomics (Interaction between economic agents, dynamic macroeconomics)”. At the seminar, he presents a paper entitled “On the dynamics of a duopoly game with differentiated good”. 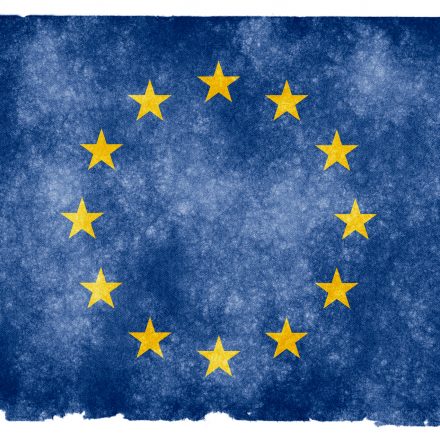 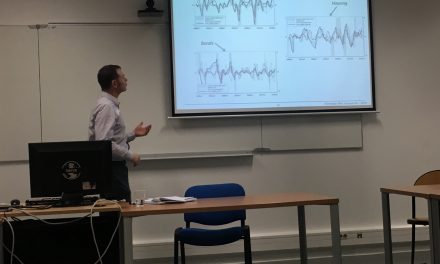 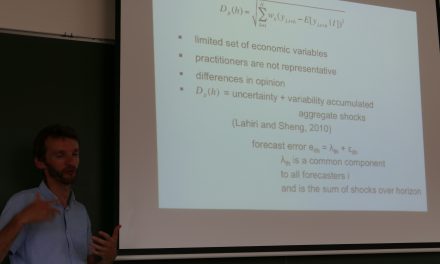 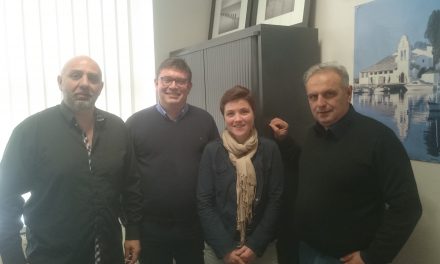